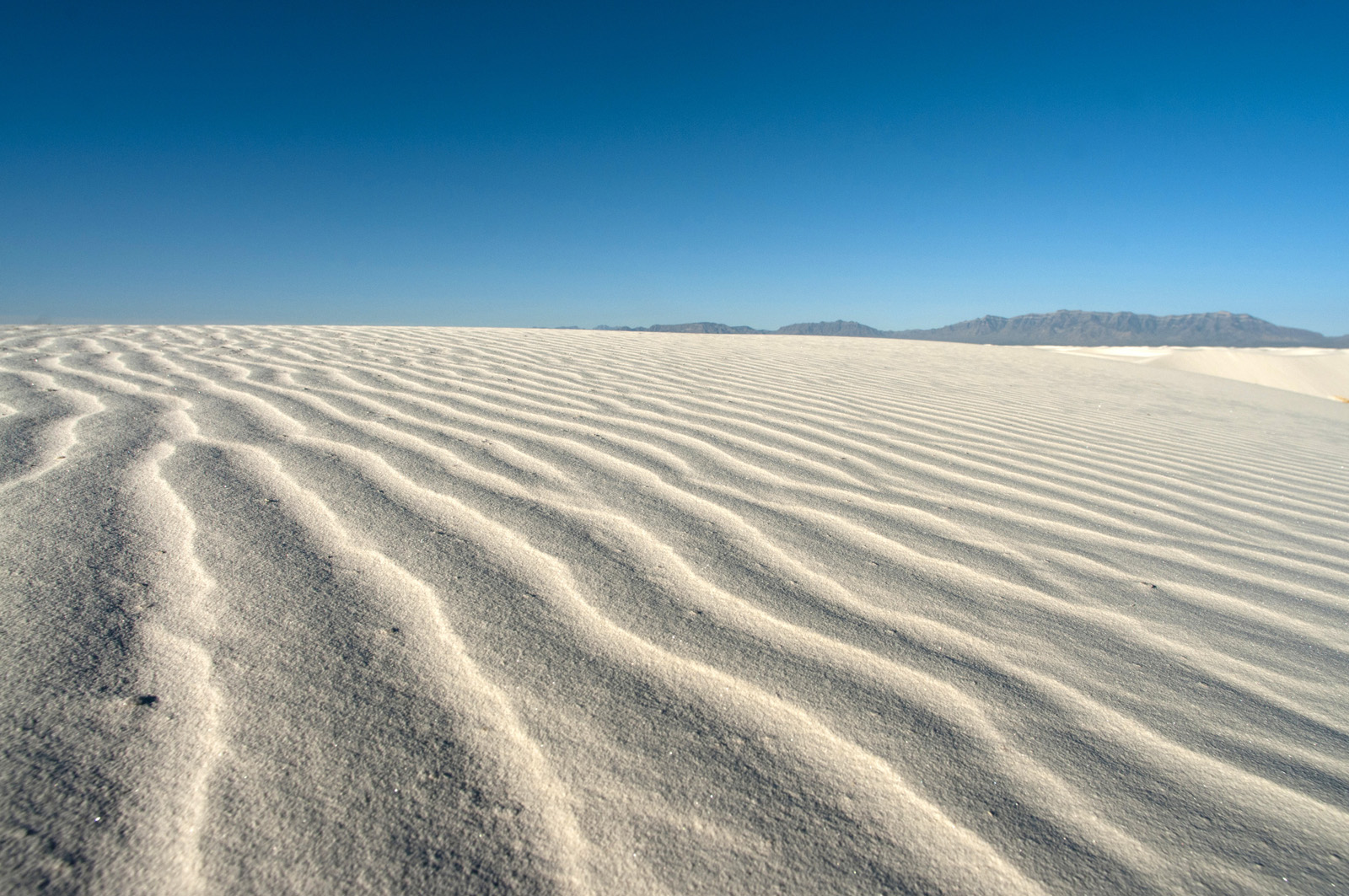 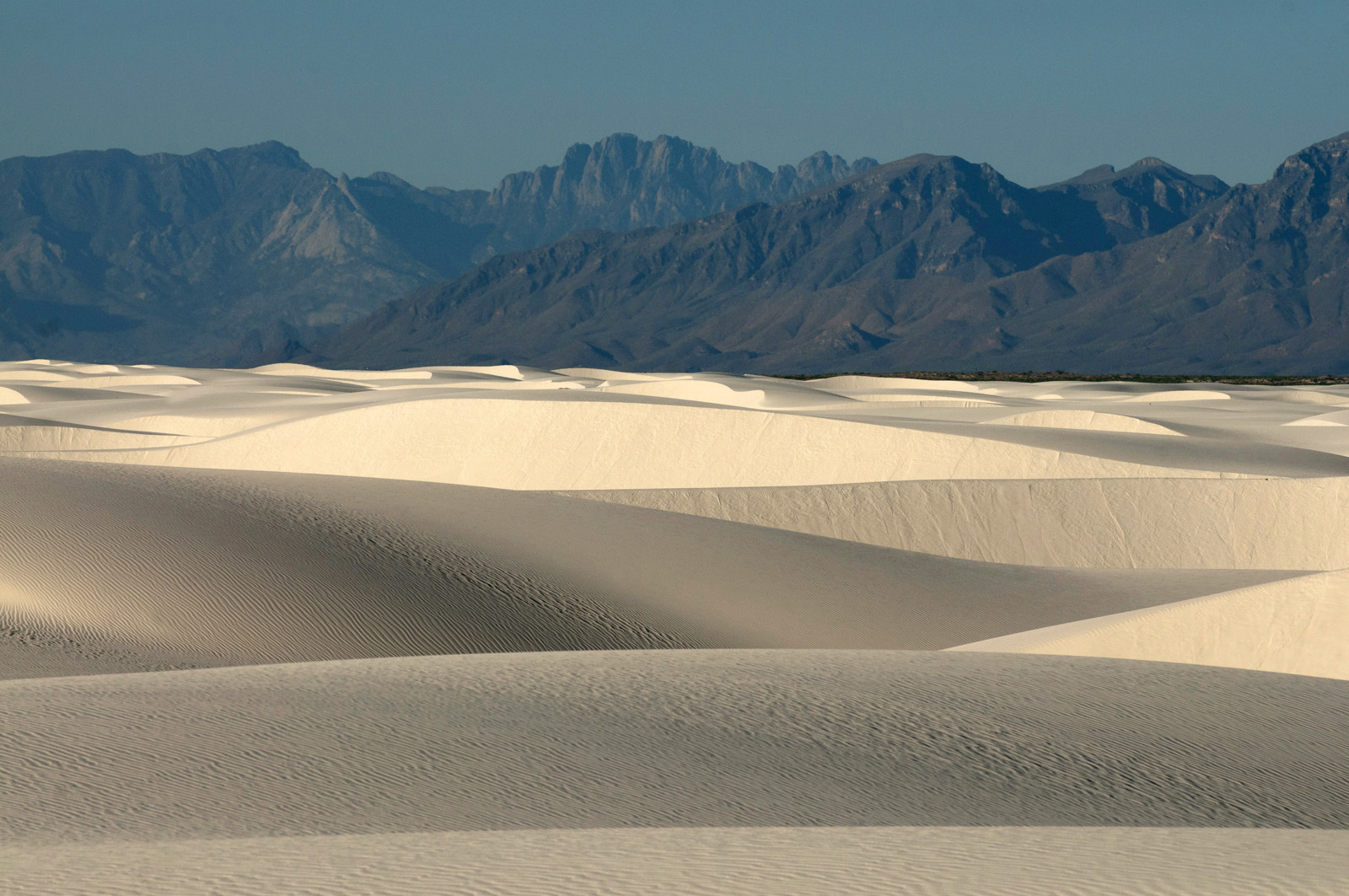 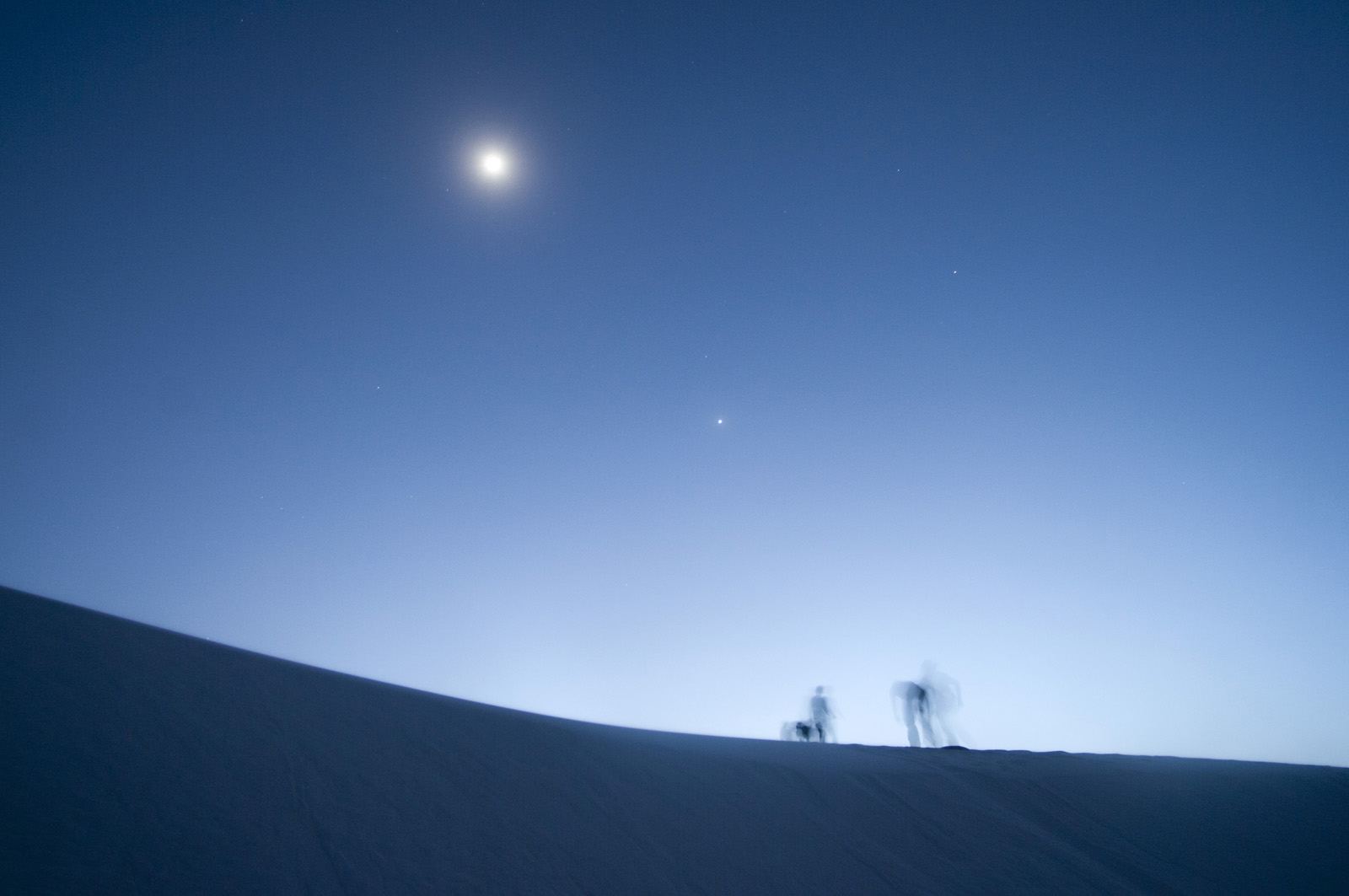 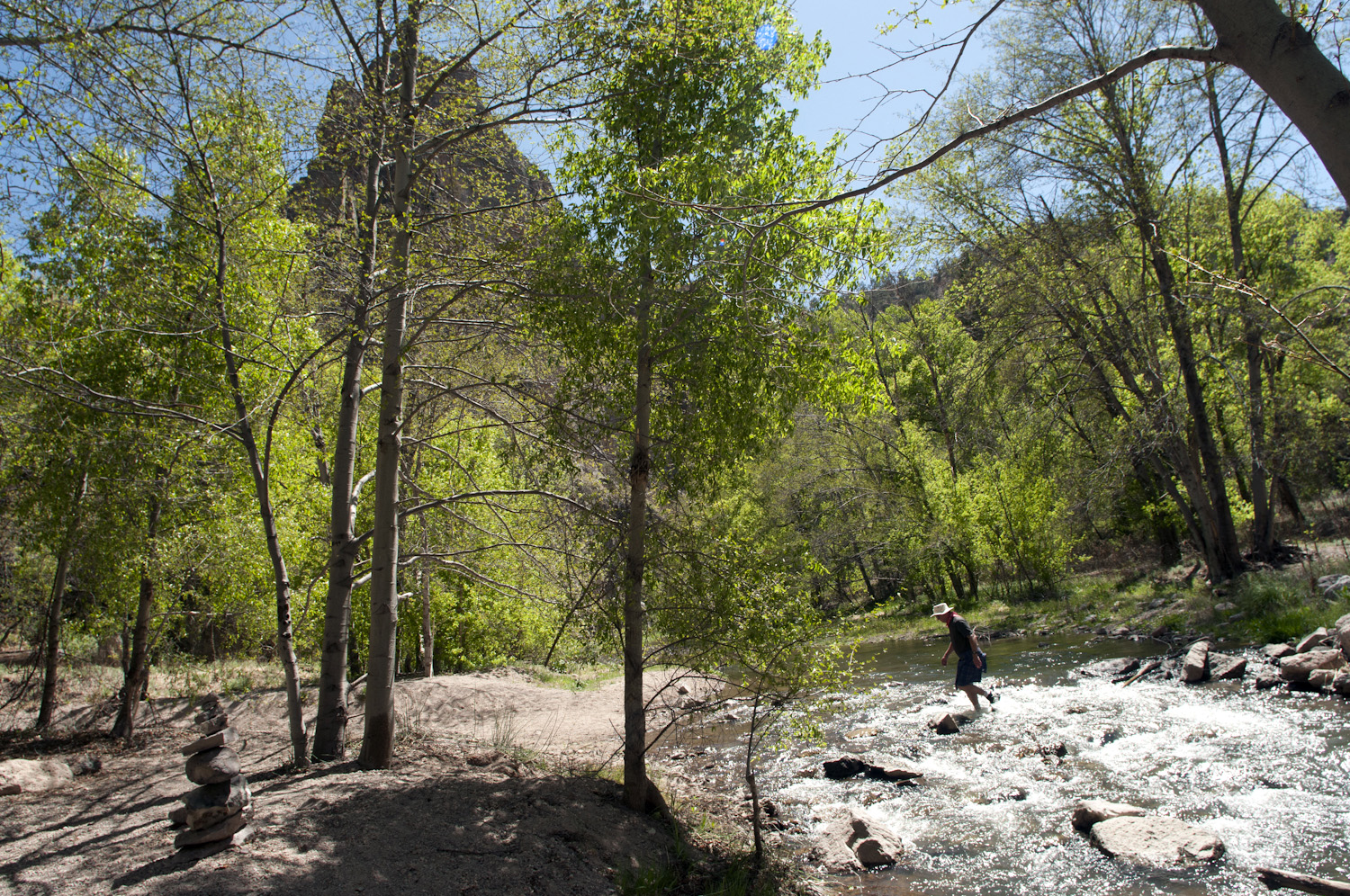 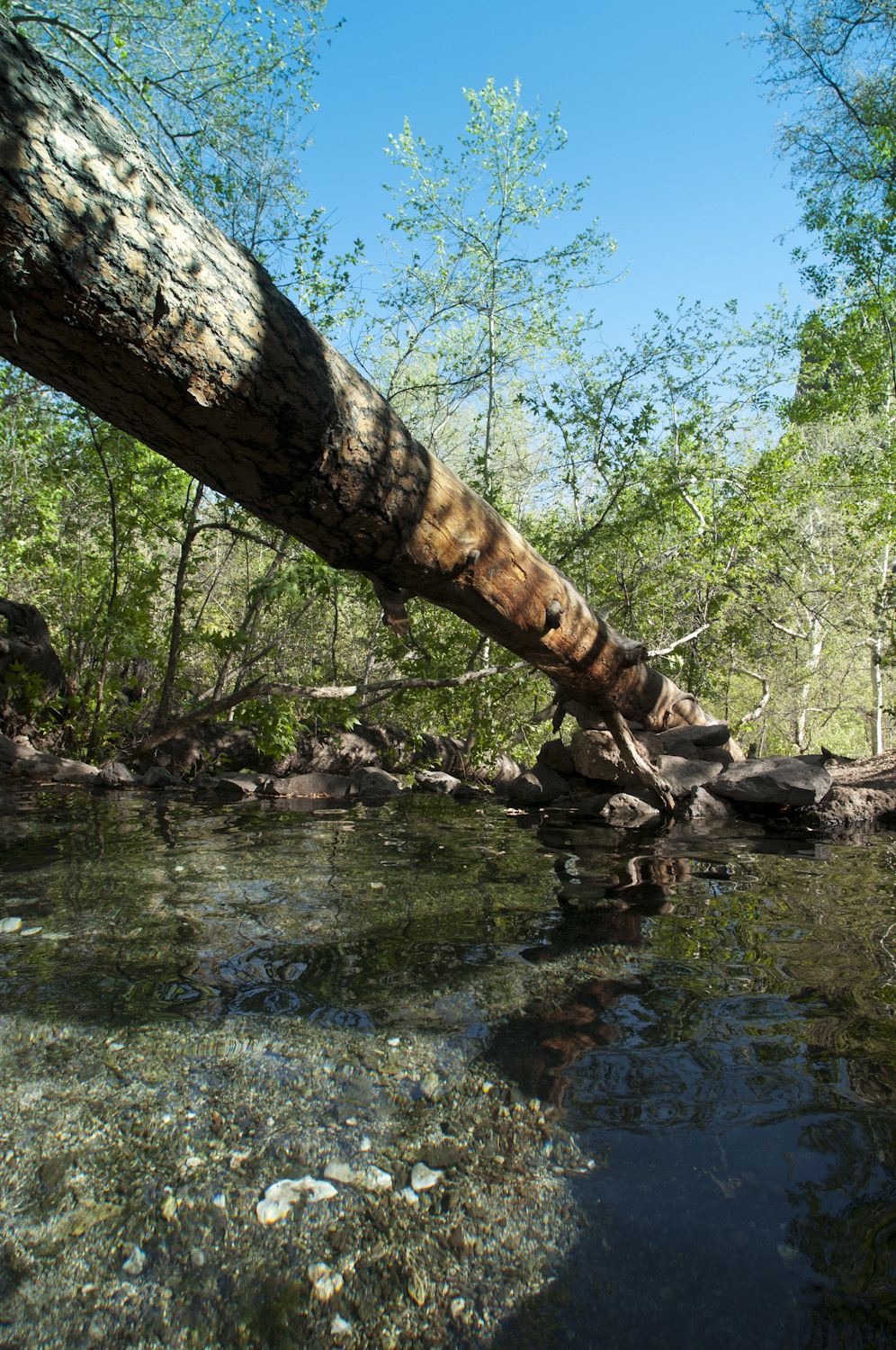 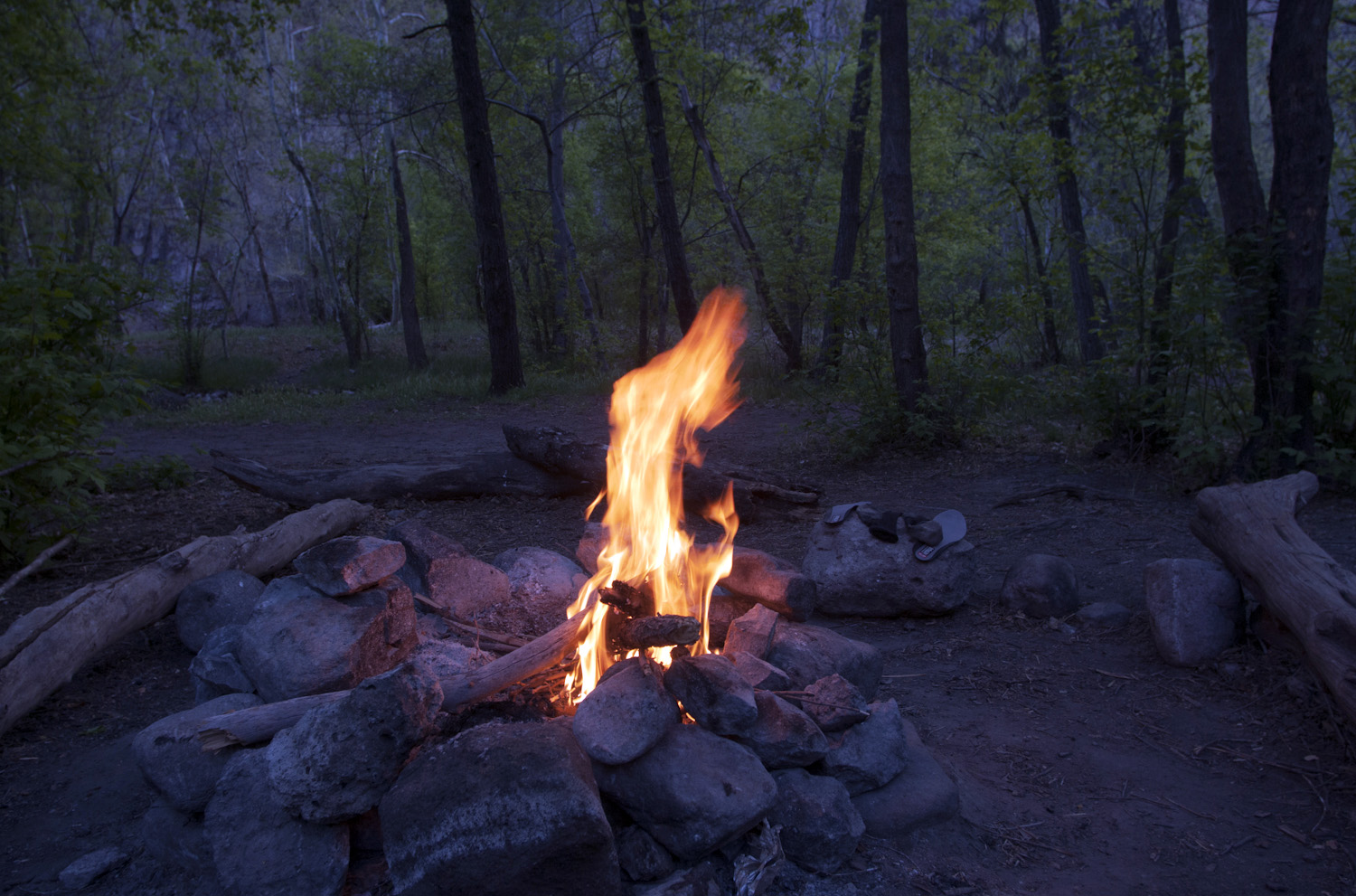 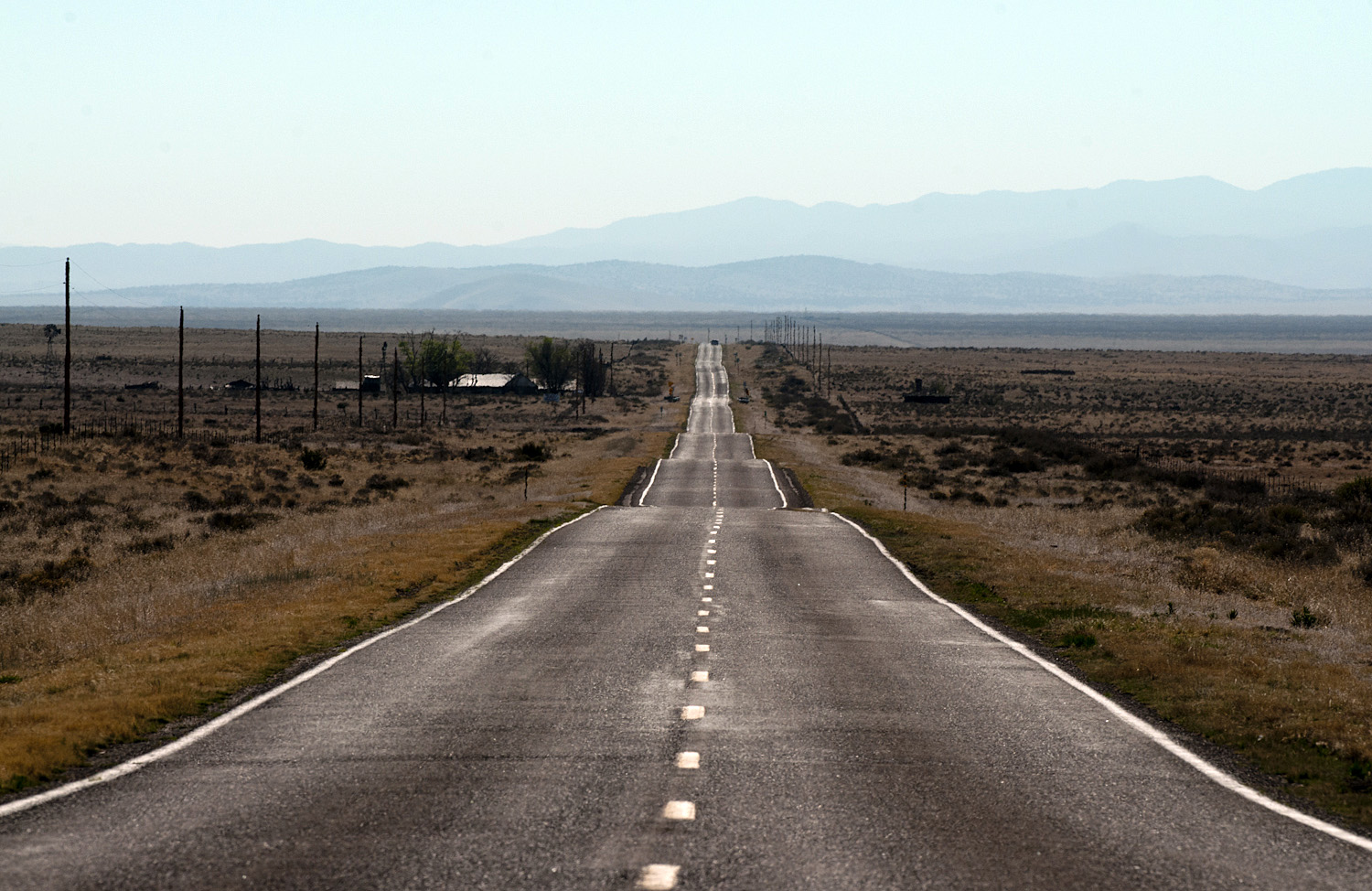 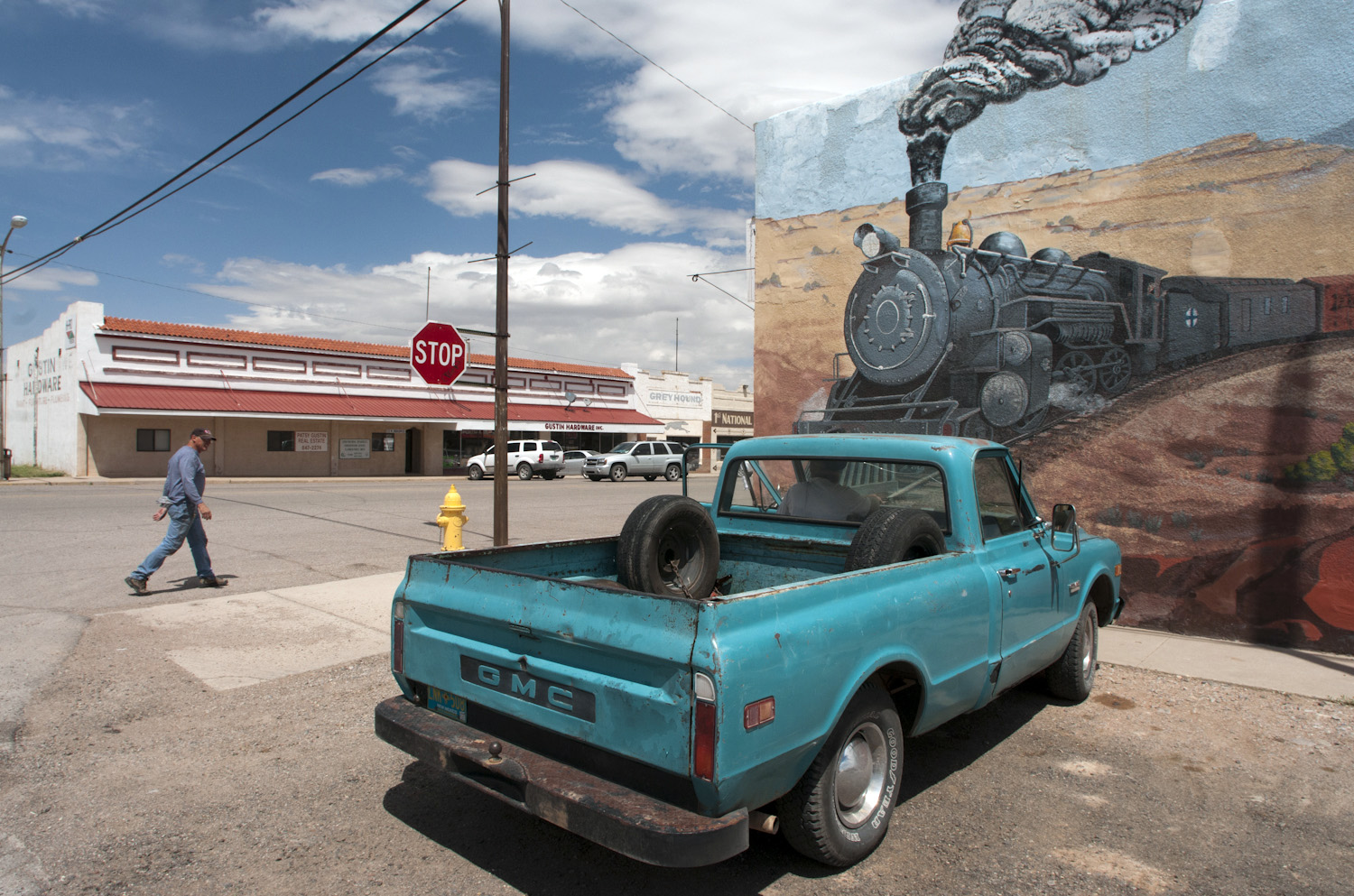 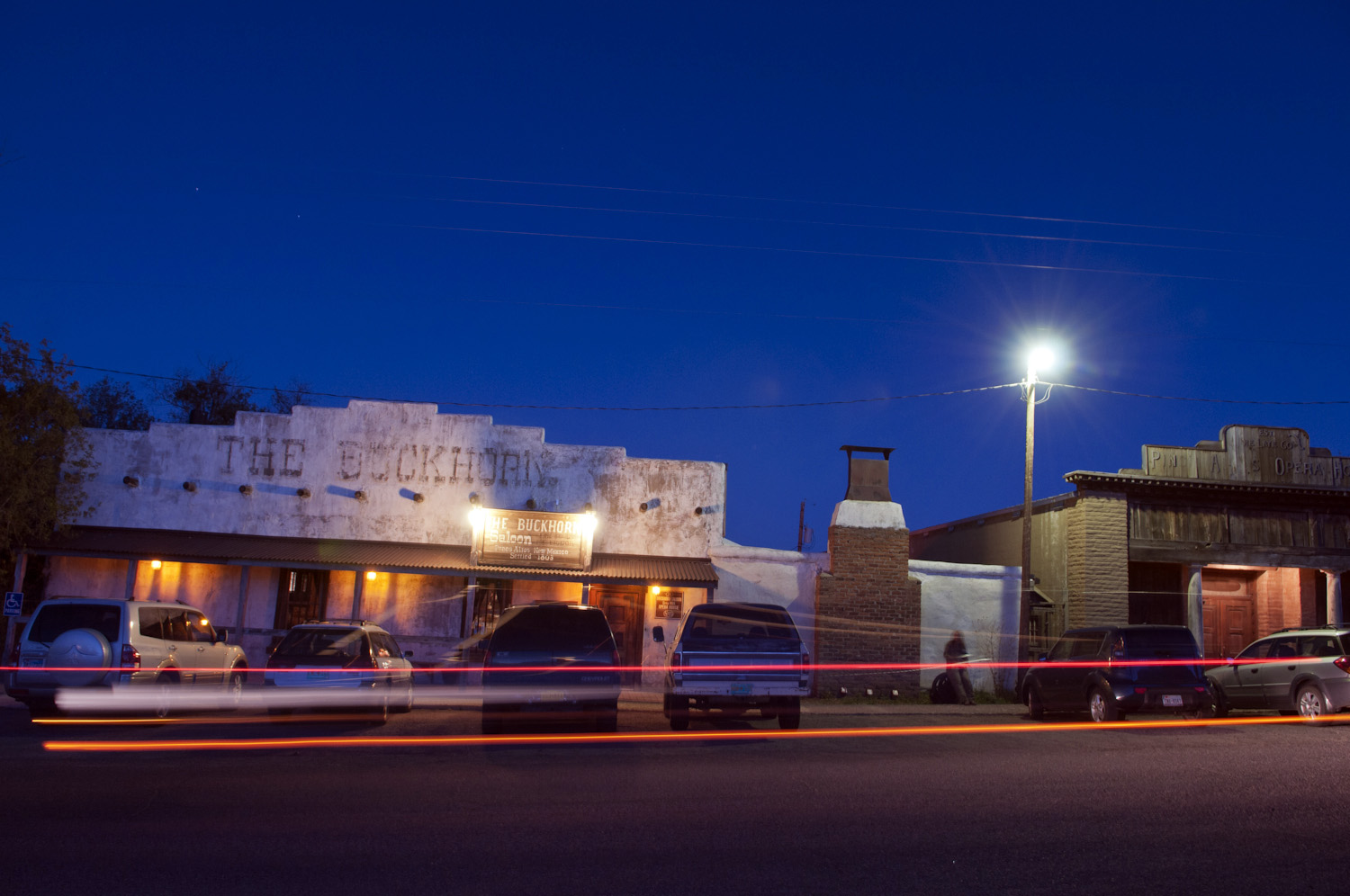 My Dad bought ninety acres of land in Shrewsbury, Vermont in 1963. It was at the end of Tabor Road in the shadow of Saltash Mountain. When he and my mother moved to Vermont in 1970, they briefly thought of building a house there, but they arrived during mud season, Vermont’s fifth season, axle-deep in mud. They quickly decided to look for a house down in the valley, settling in the town of Brandon, forty miles to the north. Over the years we would picnic at the land or sometimes camp in a meadow.  As they years went by, the forests became thick, mostly with spruce and fir. A hundred years ago Vermont was three quarters open land, cleared of trees for farming. Today just the opposite is true with most of the land covered in forests. Sustainable forests provide jobs, fuel for heating, wood products and improved wildlife habitat.

We often thought of logging the land, but never took action. Finally a few years ago we hired foresters Galen and Andy Hutchison to draw up a forest plan and mark trees to harvest. They contracted with Shrewsbury logger Gary Martin to do the work with his son Tim. Not only does Gary have a good reputation, he is also a neighbor, living just down the road from the land. With the addition of a temporary logging road, it becomes easier to walk the land, see its small streams, a stone wall, an old homestead foundation and to look more clearly up towards Saltash Mountain.