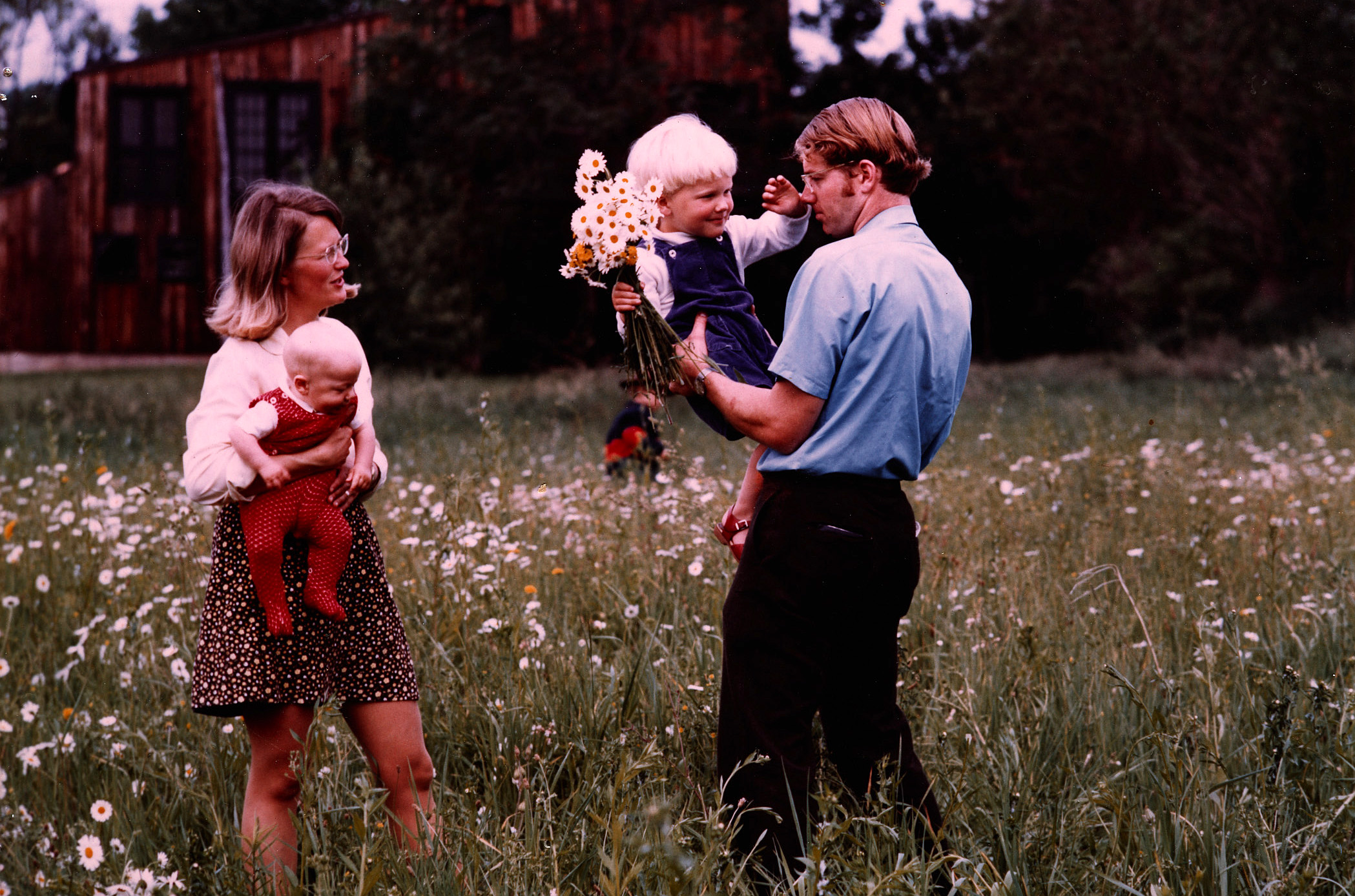 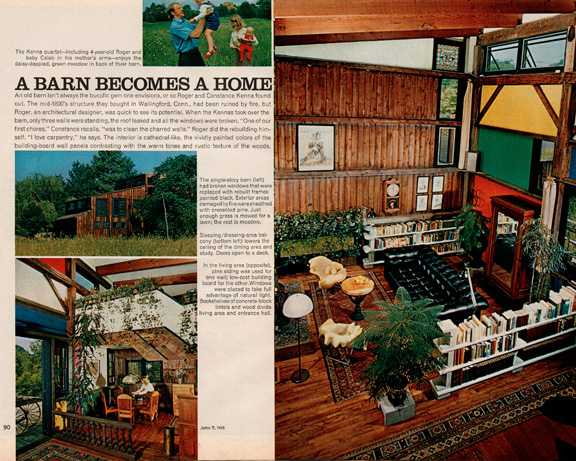 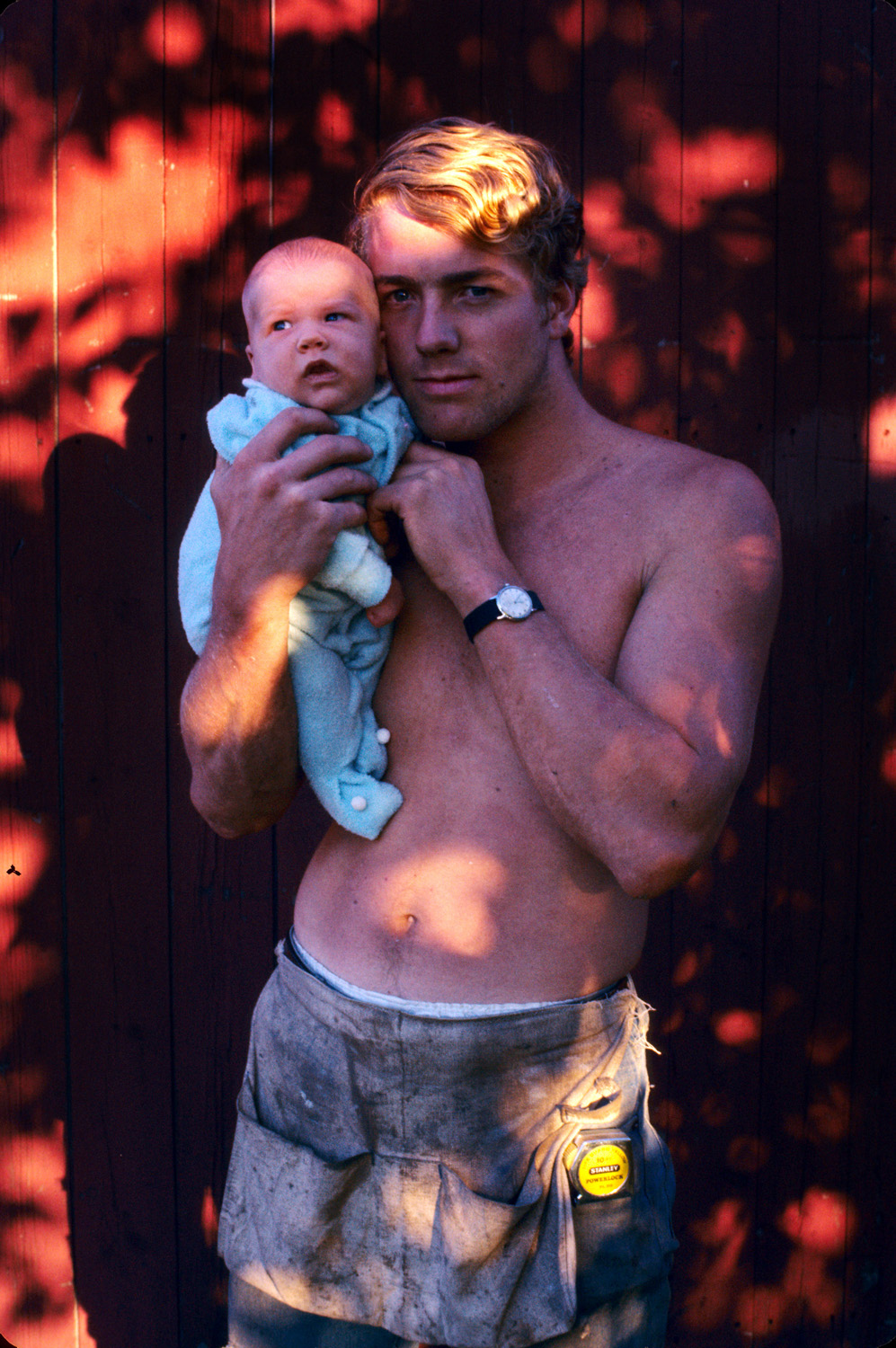 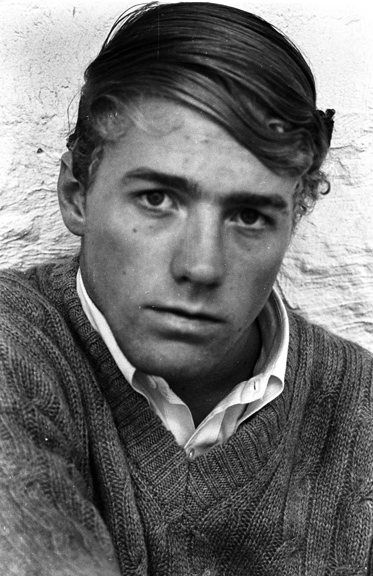 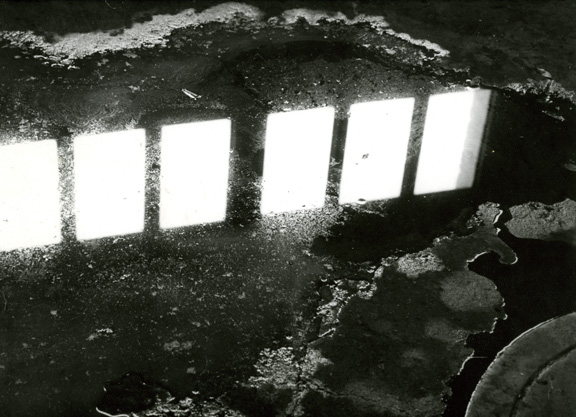 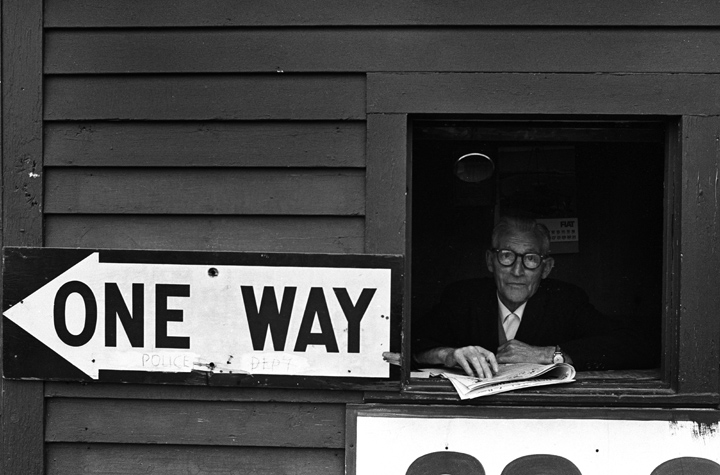 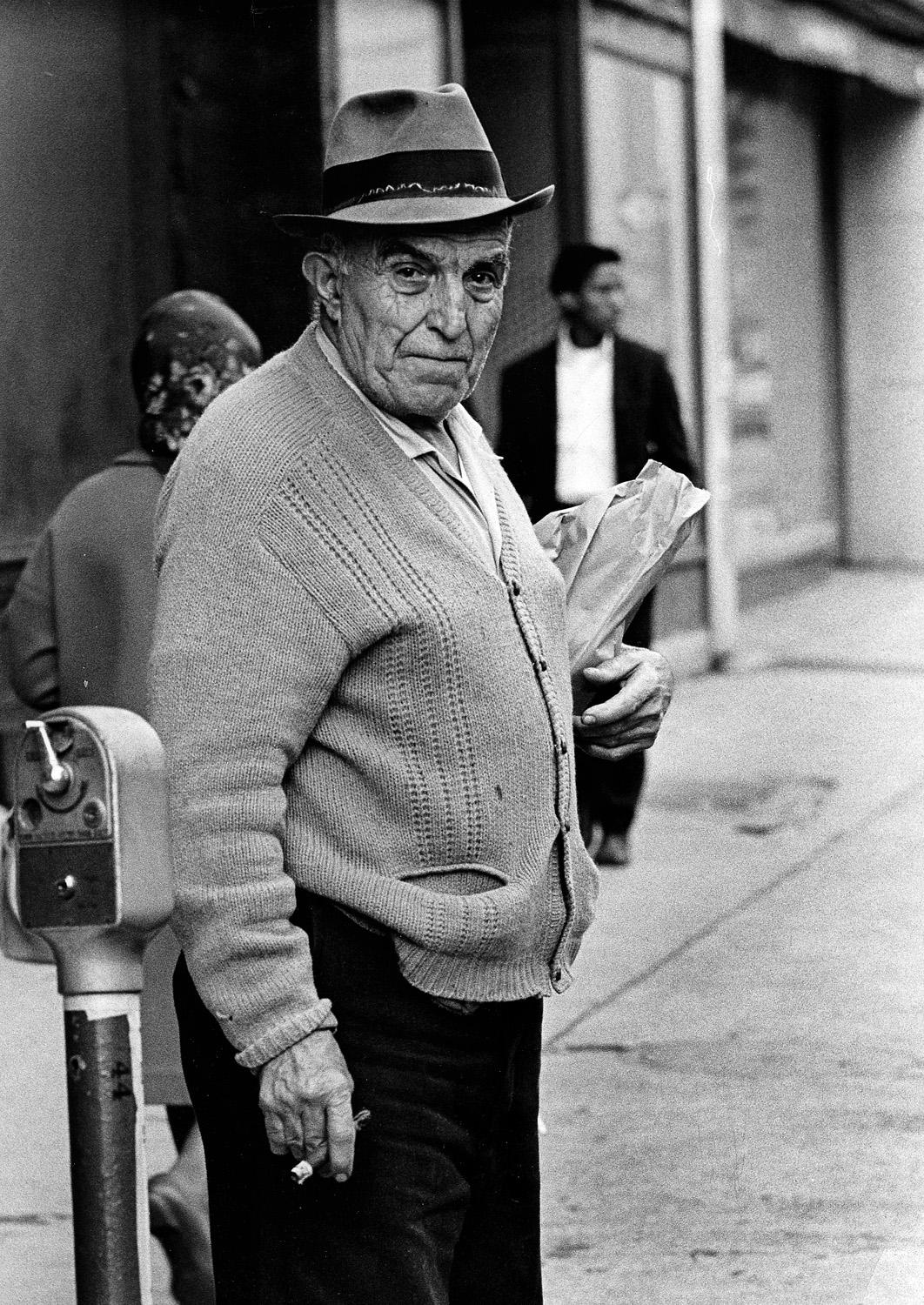 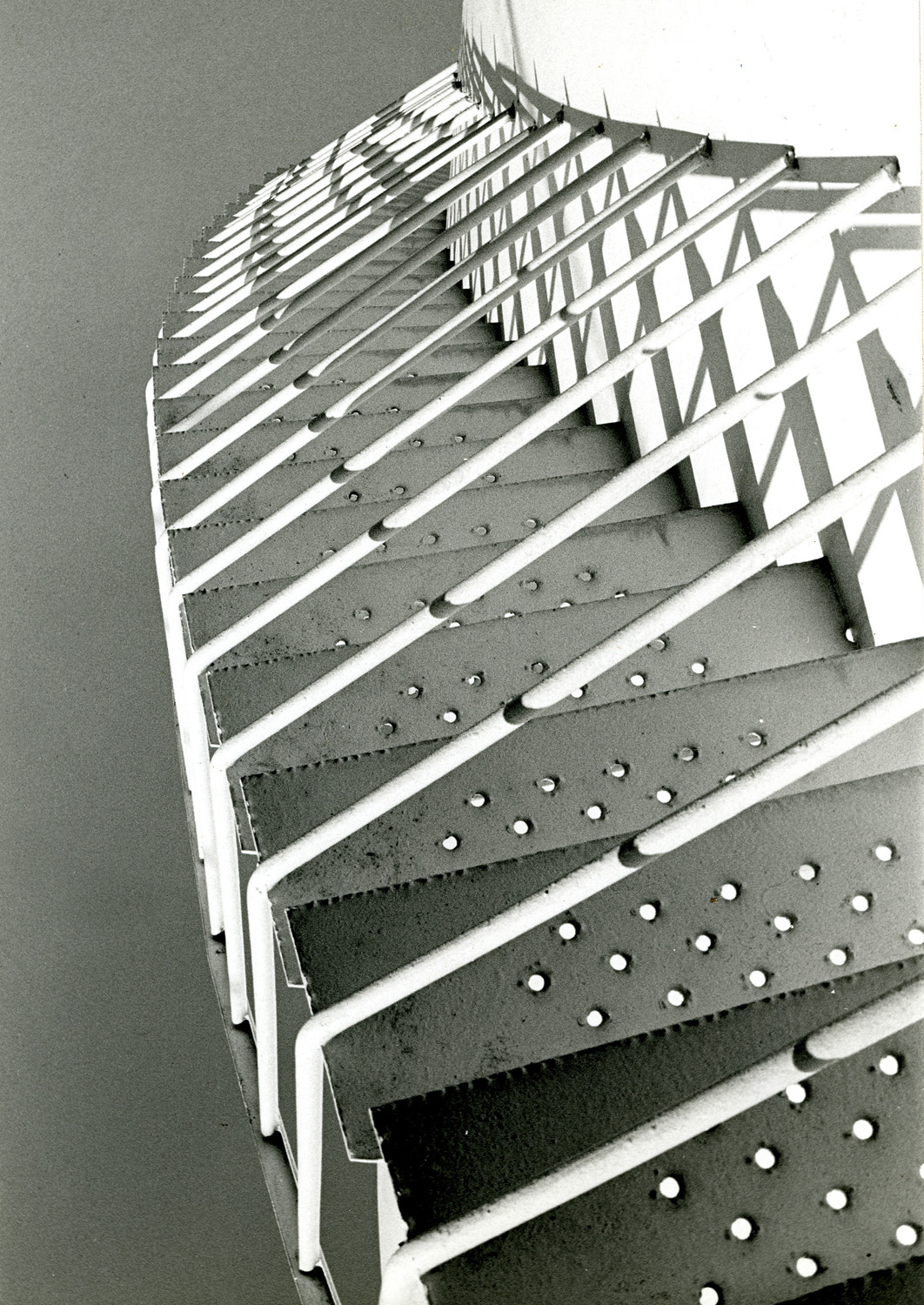 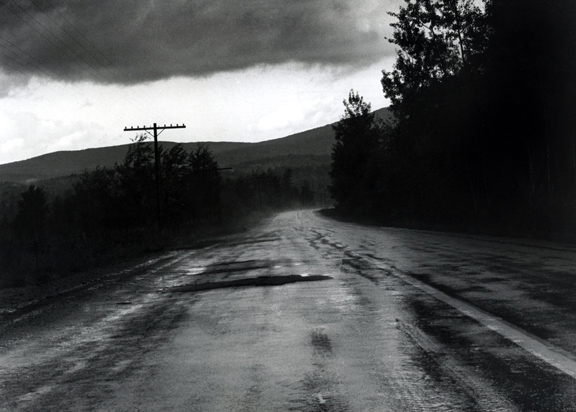 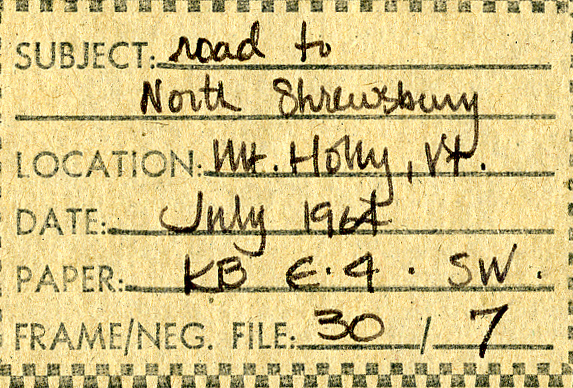 Welcome to my new blog about being a freelance photographer in Vermont.  Pictures can say only so much.  Sometimes words add a new dimension to the story.  This will be an occasional blog.  Here goes:

One foot in front of the other, breathing in, breathing out, I hike steadily north along the Long Trail from Lincoln Gap towards Mount Abraham. An azure sky soars above, a warm breeze rustles the early-turning yellow maple leaves, and Mazy charges ahead on her extendable leash, inhaling the smells of early fall in Vermont.  After a morning working at the computer, it’s time to soak up the day and hike to the summit of Vermont’s fifth tallest mountain.  Instead of dwelling on the past or worrying about the future, I try to focus on the present, the details of the forest around and the views of Vermont from the rocky peak.  Sometimes as a photographer, you need to reconnect with the simple pleasures of making pictures.