In 1992 and 1995 I lived in Zimbabwe, studying at the University of Zimbabwe in Harare for one year of my college years. I had taken an African History course at San Francisco State University and was fascinated by the history of Southern Africa, particularly Zimbabwe and its struggle for independence from white-minority rule. I loved Bob Marley’s song “Zimbabwe”. In 1992, I became friends with Don Kachuwa, his brother Gilbert, sister Perpetual and the rest of the Kachuwa family. Like many Zimbabweans, they had a house in the capital city and a house in the countryside, their ancestral home. I traveled with them to their home in Murewa and got a glimpse of life in the Zimbabwean countryside. The Kachuwas were farmers who owned a general store that served as a social and business center for the surrounding community of farmers. In 1995 I went back to live in Zimbabwe for another year, this time as a volunteer photographer at Horizon Magazine with an organization called Visions in Action. The last time I went to Zimbabwe was in 2000 for a month. The economy had started to crumble and President Robert Mugabe had encouraged the takeover of white-owned farms, which had been the engine of the economy. AIDS was a devastating epidemic, destroying many communities. This was the last time I saw the Kachuwa family. Last year I was deeply saddened to hear that both Don and Gilbert had passed away, following their brothers Lucky and Shakey before them. I miss them greatly and hope that one day Zimbabwe will be free and strong again. 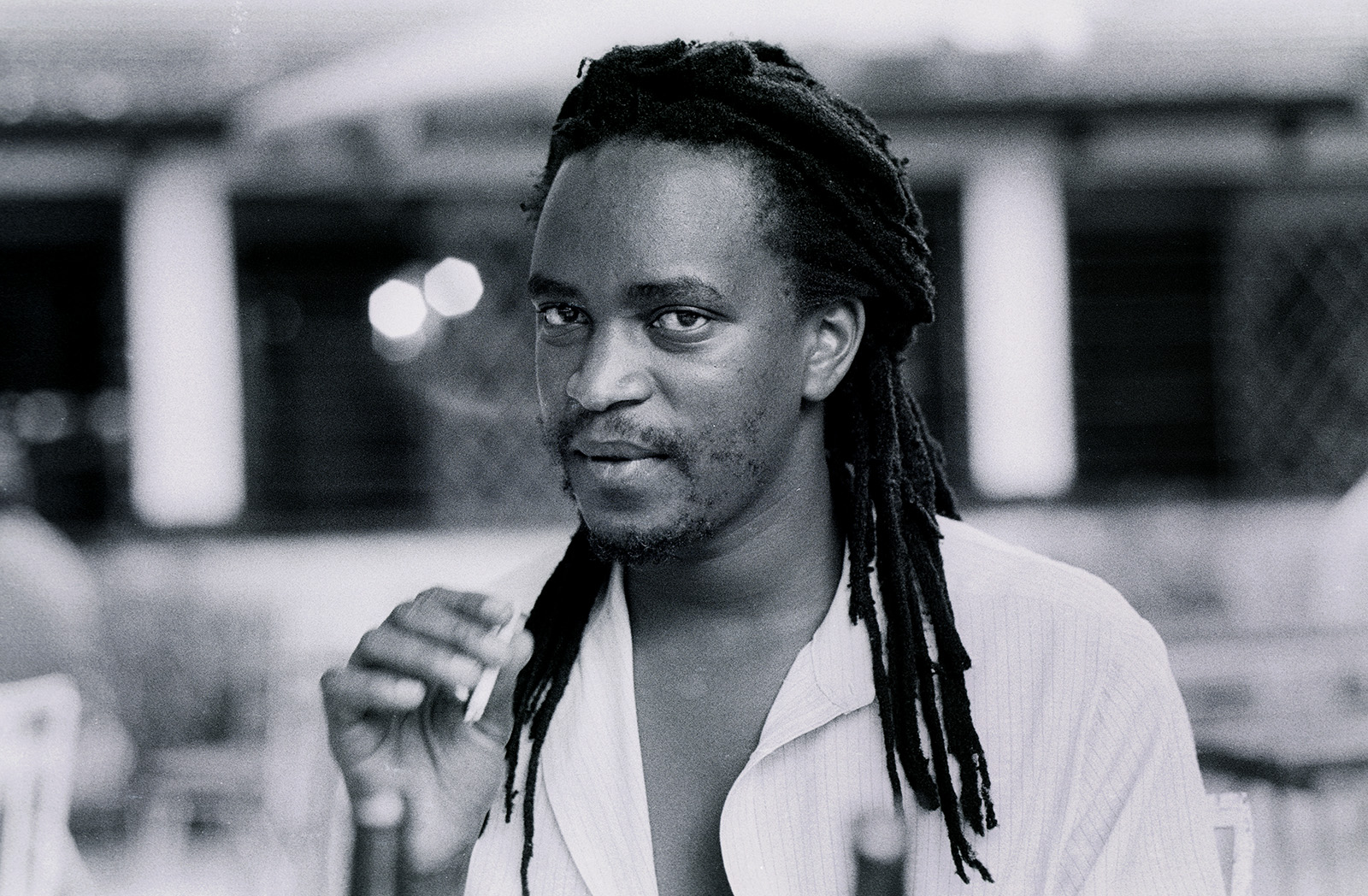 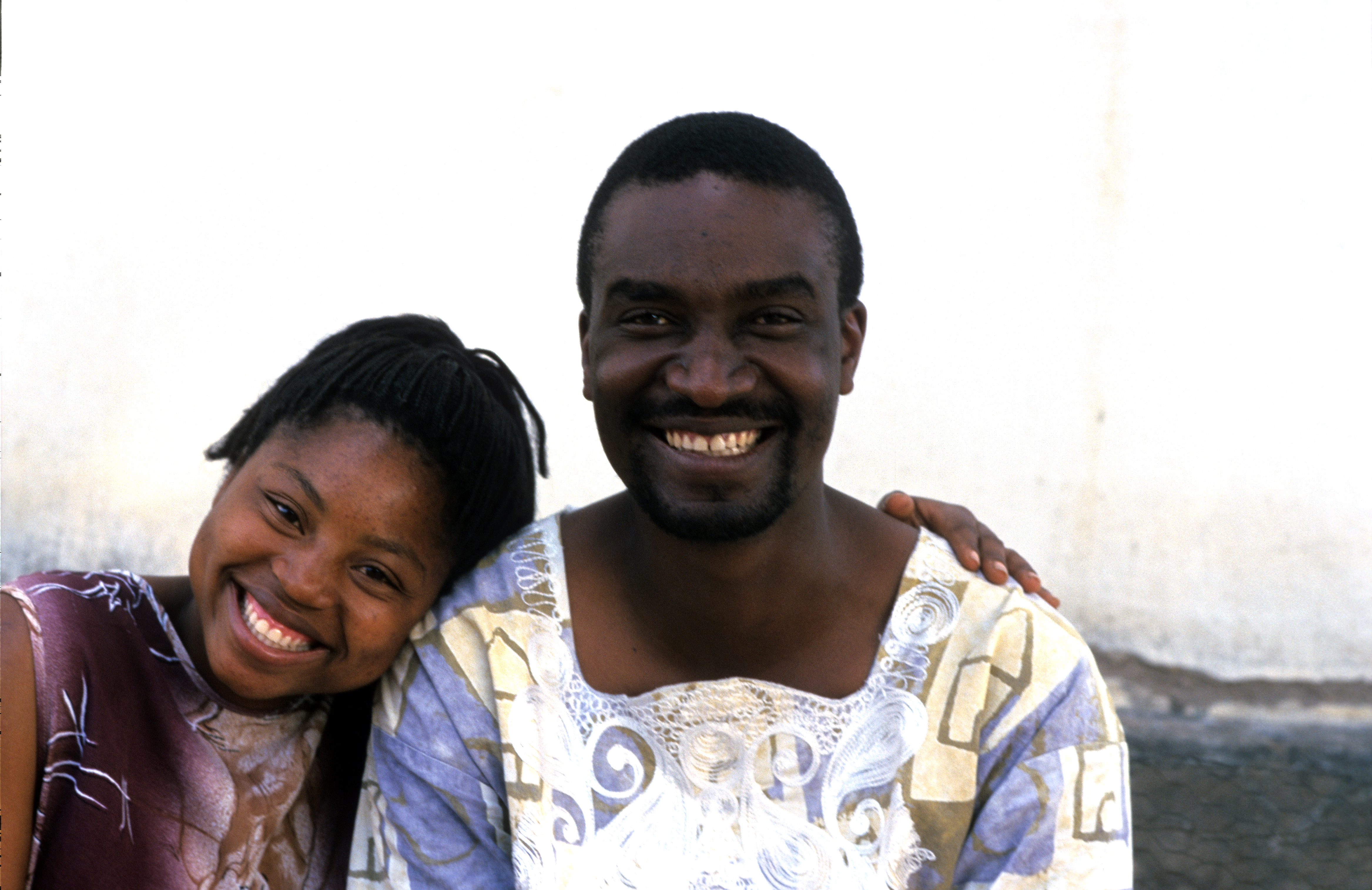 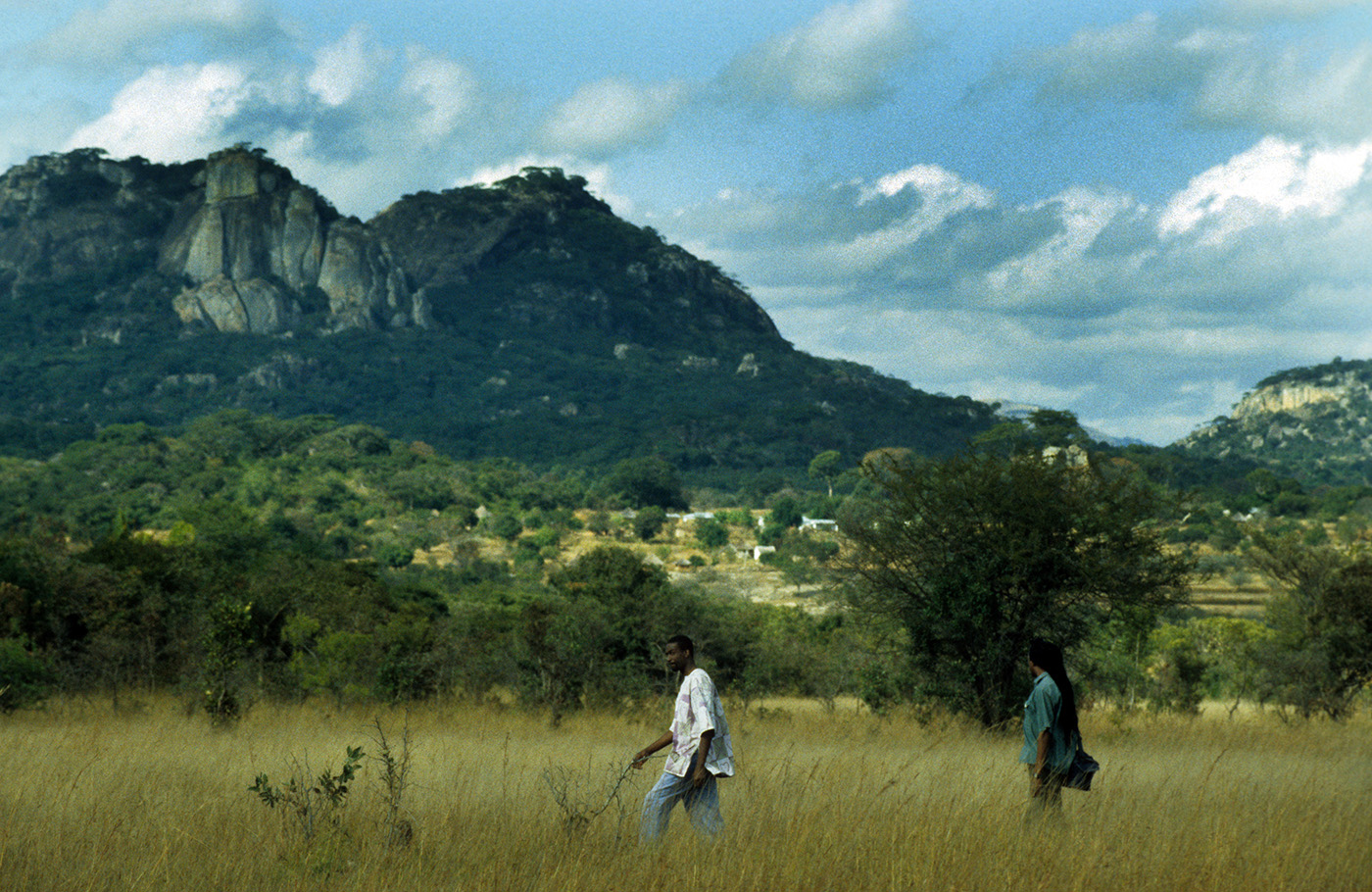 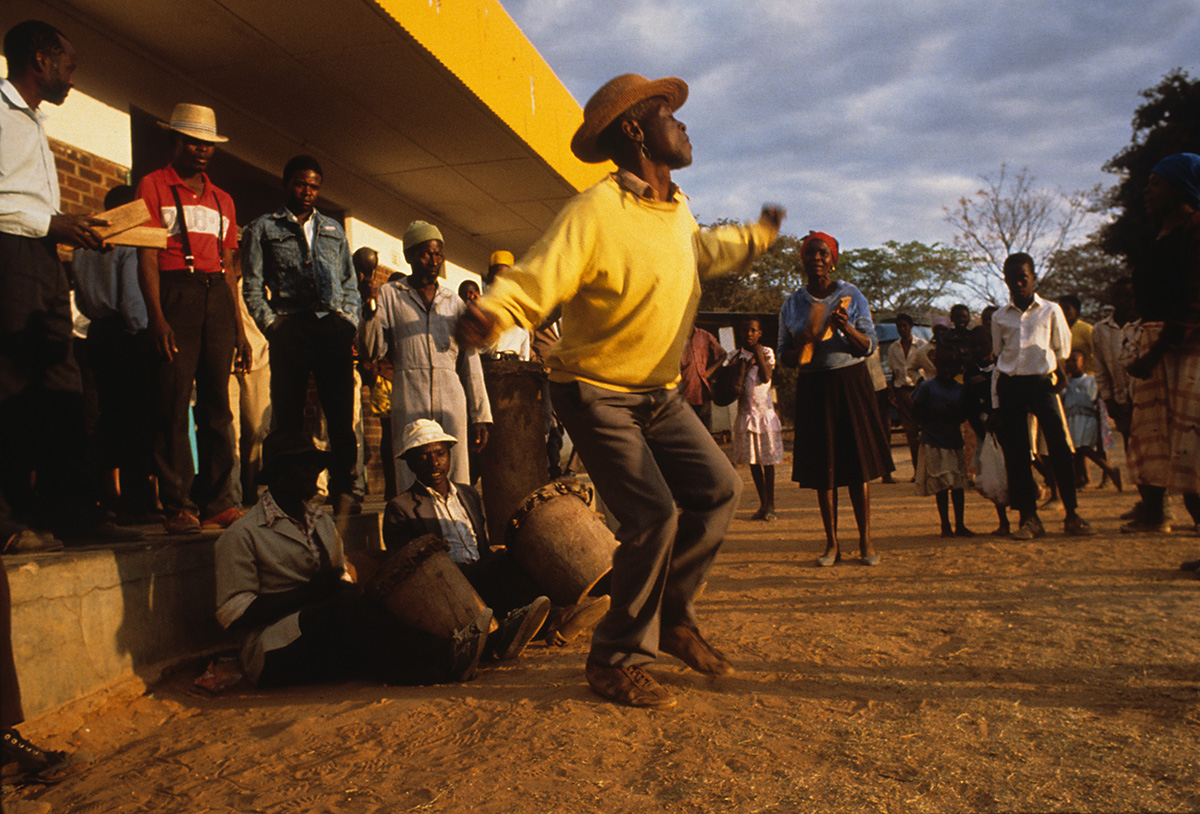 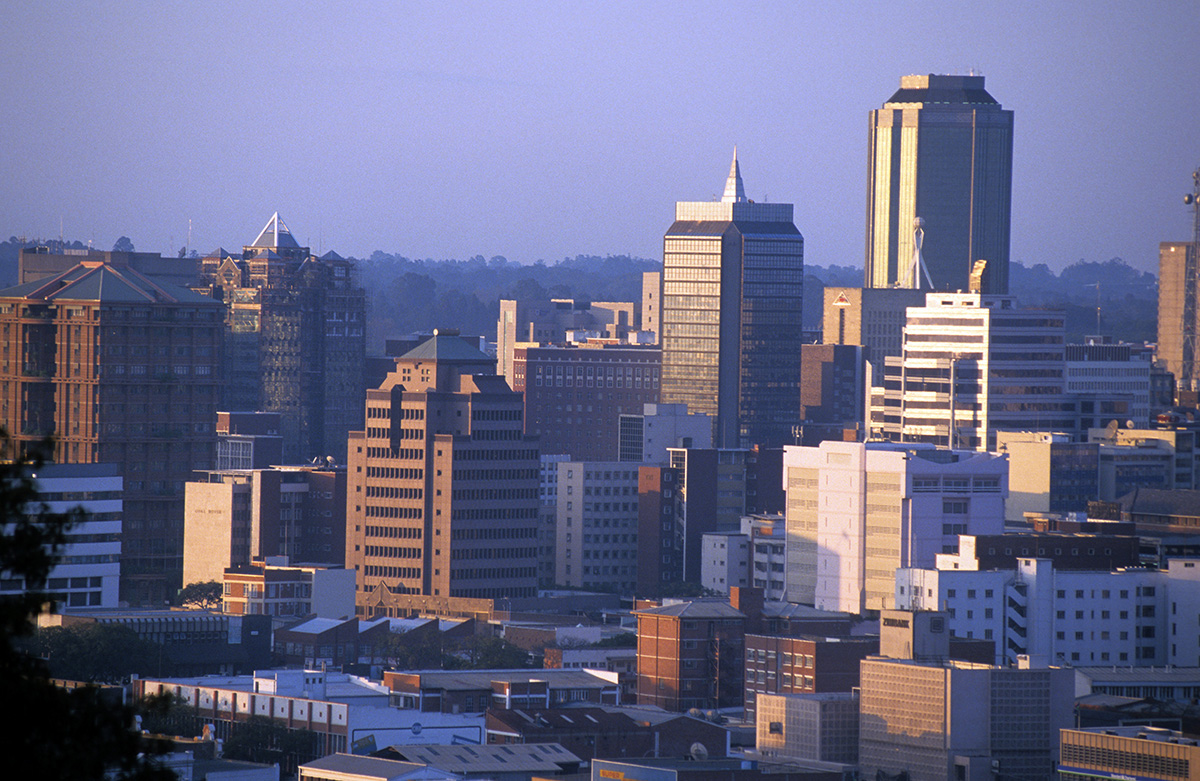